The world’s most expensive comma? 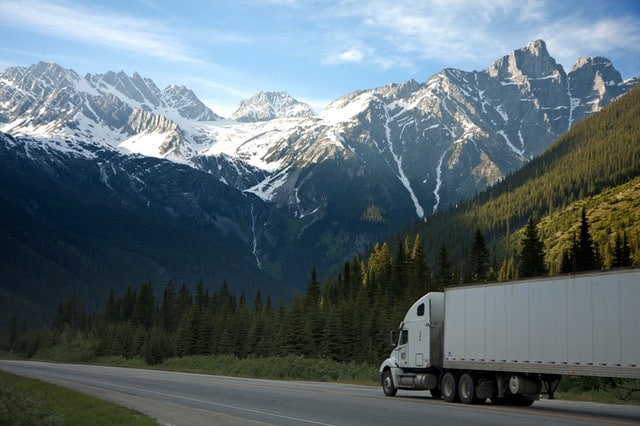 The world’s most expensive comma?!

A group of delivery drivers in the US state of Maine have just won an estimated $13 million, why? Because of the lack of a comma! True story.

The Oxford comma, also known as the serial comma, is a comma placed immediately before a conjunction such as “and” or “or” in a series of three or more terms, as in: “First, second, and third.” (The Oxford comma is in red).

In the case of the truck drivers, they argued that the relevant state employment law relating to overtime was ambiguous because of a missing comma. The law says that overtime rules do not apply to:

Three drivers brought the class-action suit against Portland-based Oakhurst Dairy in 2014, arguing that their industry was not carved out by the exemption. The question was whether the final part of the sentence, “packing for shipment or distribution of”, referred to one profession or two.

The delivery drivers argued that, in combination, these words refer to the single activity of ‘packing’, whether the ‘packing’ is for ‘shipment’ or for ‘distribution’.

The drivers said that, although they do handle perishable foods, they do not engage in ‘packing’ them. As a result, the drivers argued that, as employees who fall outside Exemption F, the Maine overtime law protects them.”

It turns out the appeal courts agreed with them. The clause was interpreted to mean the single activity of ‘packing’, whether the ‘packing’ is for ‘shipment’ or for ‘distribution’, i.e. the act of packing an item so that the item could then be shipped or distributed.

“That comma would have sunk our ship,” David Webbert, a lawyer who represented the drivers, told The New York Times. In other words had there been a comma immediately before ‘or’ e.g.  'packing for shipment, or distribution of ...' they would have lost.

Sometimes legal draftsmen don't get it right, unless of course that was the draftperson's intention! We will never know, but what we do know is that one little comma has cost the employer company $13 large ones (millions)!