4 Things You Should Know About Contract Laws in Australia 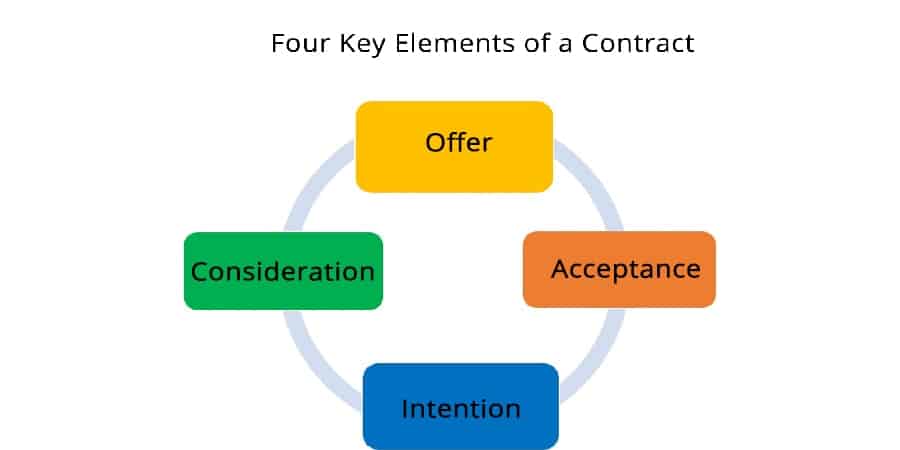 Under Australian law, a contract needs to contain the following four distinct elements to be valid and binding:

You only have a contract if all four of these elements are included!

2: Your Contract May Be Invalid If The Other Party Is Unsuitable 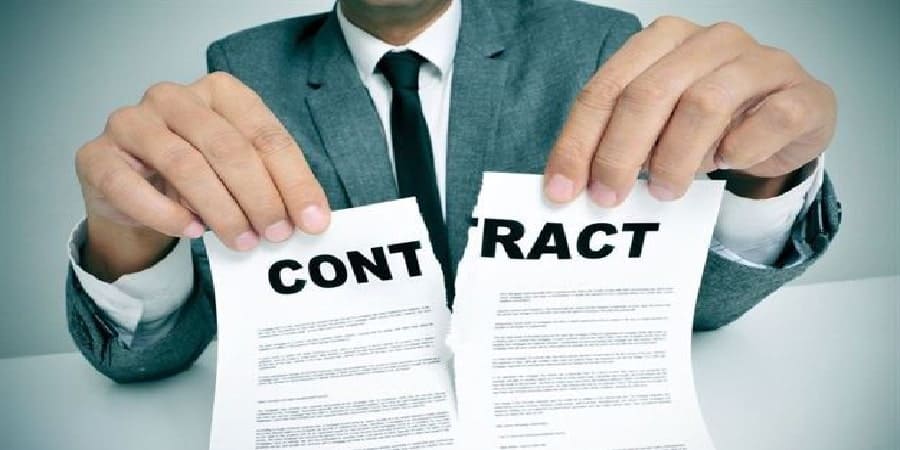 When you enter into another contract with another party, it is your responsibility to check who they are and whether they are suitable. If it later turns out that the business you’re dealing with is bankrupt, or the individual is untrustworthy, your contract might be worth less than the paper it’s written on.

3: Most Contracts Don’t Have To Be In Writing (But They Should Be) 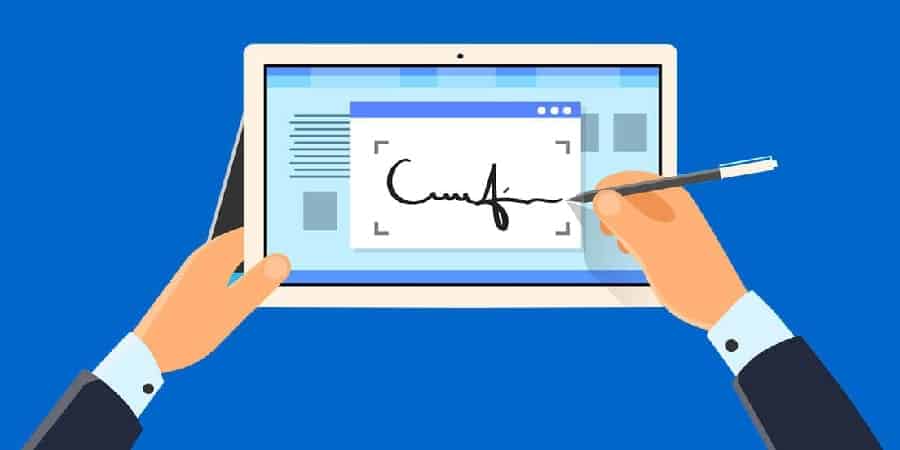 A contract doesn’t need to be in writing to be legal; in most scenarios, a verbal contract is also legally binding. There are a few exceptions: credit contracts, contracts concerning land, and unsolicited consumer agreements, among others – but these are the exceptions rather than the rule.

However, that does not mean you should rely on verbal agreements. An oral contract is much harder to prove (unless recorded) as there is no definitive version to go back to – it’s your word against theirs.

If the other party is not willing to sign a written contract, this is a clear warning sign that they may be considering backing out of the agreement (or want to keep the option to do so later). Don’t let this slide: a written contract is the only way both parties can ensure there is a clear agreement with no room for misunderstanding.

4: Small Businesses Have Some Protection From Unfair Contracts

In 2016, the law changed to help protect small businesses (those with fewer than 20 employees) when entering into standard form contracts (a contract that is offered as-is and cannot be negotiated or changed) up to the value of $300,000, or $1,000,000 for longer contracts (12 months plus).

In the past, larger businesses have used this practice to enter into unfair agreements with smaller businesses. These contracts can sometimes include terms that cause harm to the small business or that are completely unnecessary.

Under the new law, a court can find a term unfair and force it to be removed from the contract (the rest of the contract is still valid).

Instant Relief from Contract Stress with the Contract Company 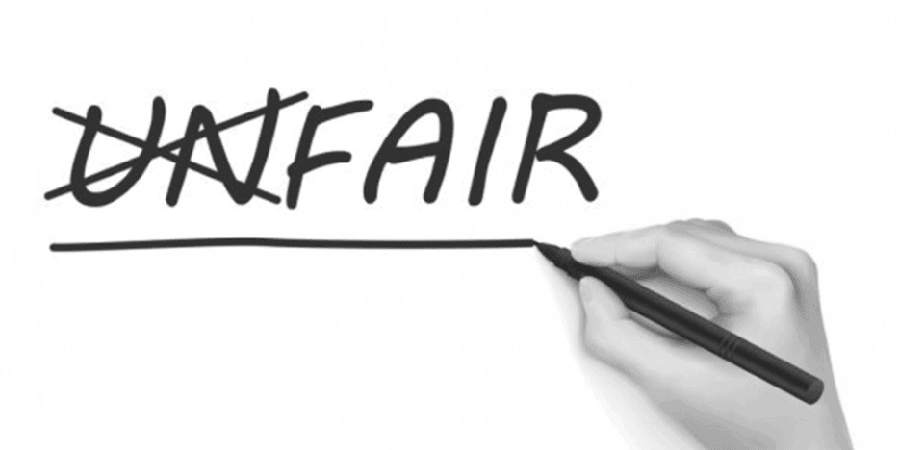 We work with contracts all day, every day. We’re experts at drafting, reviewing, amending and negotiating business contracts. If you’ve got a business contract, you need help with, please contact our team today.

Show
1 1: A Contract Requires Four Key Elements
2 2: Your Contract May Be Invalid If The Other Party Is Unsuitable
3 3: Most Contracts Don’t Have To Be In Writing (But They Should Be)
4 4: Small Businesses Have Some Protection From Unfair Contracts
5 Instant Relief from Contract Stress with the Contract Company

For the quoted fixed firm price we will review the contract and highlight in the contract (using the ‘comments’ feature in word) the risks, issues or problems with a clause, or sentence or the contract in general. This way you understand the contract you are about to sign and can make an informed decision as to whether you should sign the contract.

Once you accept the quote we will review the contract and provide our feedback within 4 business days.

Once we receive your answers we will provided you with the second version of the contract which should be 95% to 100% complete and accurate!

Answer the questions and send the contract back to us

If your contract is not quite perfect we will repeat steps 4, 5 and 6 until you are happy

Answer the questions and send the contract back to us

Once we receive your answers we will provided you with the second version of the contract which should be 95% to 100% complete and accurate!

If your contract is not quite perfect we will repeat steps 4, 5 and 6 until you are happy